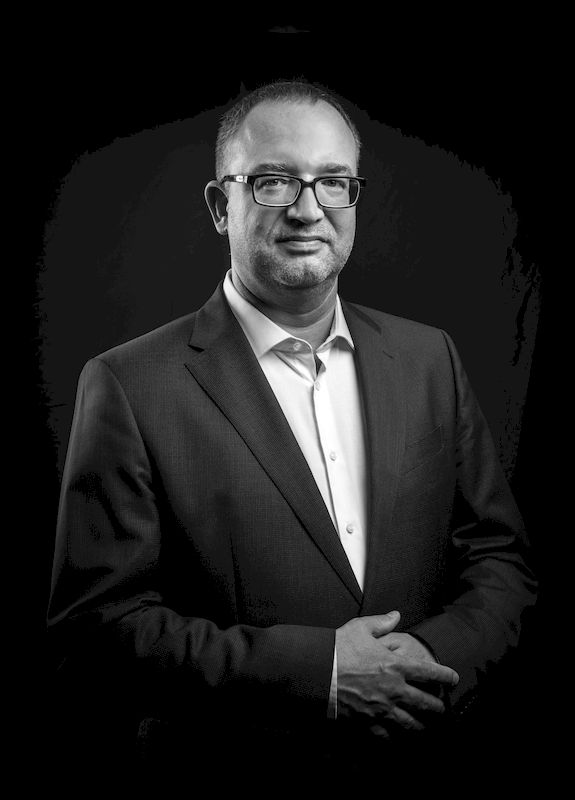 Lars Klett is the second Founding Partner of UEPA. He is a member of the Czech Bar as well as of the German and Slovak Bar and has been practising as an attorney in the Czech Republic since 2000 and in Slovakia since the founding of UEPA advokáti s.r.o. in Bratislava. He spent many years of his professional career working at international law firms in Prague, such as CMS Cameron McKenna and Taylor Wessing (previously e|n|w|c). Lars not only focuses on transactional work such as M&A and real estate transactions, but also advises a number of international companies on their day-to-day business. Lars has in-depth experience in hotel transactions, representing buyers and sellers but also hotel operators and management companies. One of Lars´ prominent projects in the recent past has been the sale of the 400 room Dorint Don Giovanni to a hotel investment fund. Another of Lars specializations is accompanying Czech and Slovak investors in their investment projects and business abroad, in particular in direction to Germany.  The law of trusts introduced in Czech law in 2014 also belongs to his areas of specialisation. Among Lars´ clients are also automotive components and electronics manufacturers, IT companies, service providers and financial institutions. Besides his work as an attorney Lars also lectures at the University of Economics, Prague (VŠE).

He is a German native speaker and fluent in English, Czech and Slovak