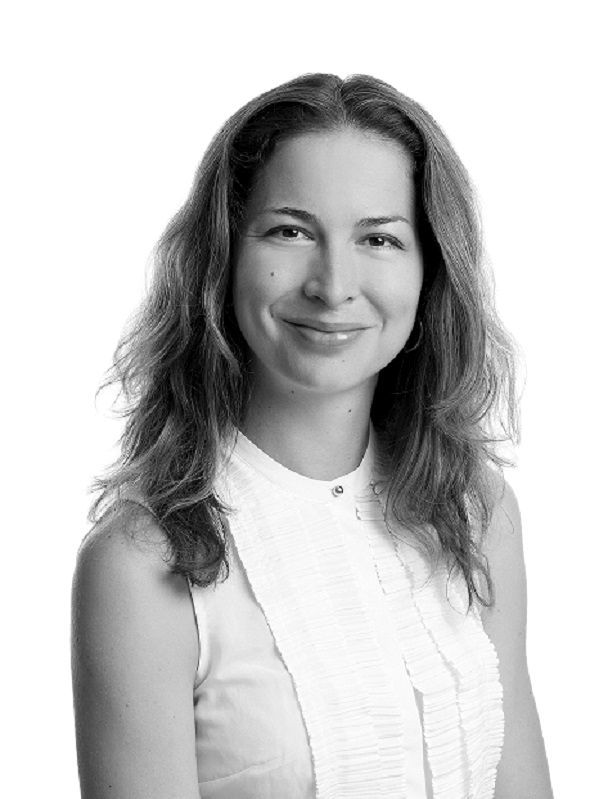 Dominika Škoda is a Counsel with UEPA. A native Slovak, she studied law at the Masaryk University in Brno and at the University of the Saarland in Saarbrücken, Germany. She also gained a Master of Laws at the University of Cologne, Germany where she accomplished her Master of Laws studies at the Institute for Private International and Comparative Law. Dominika joined our team in 2010 and has extensive experience in commercial, civil and private international law as well as EU law.

Besides her native Slovak, she is fluent in Czech, German and English.