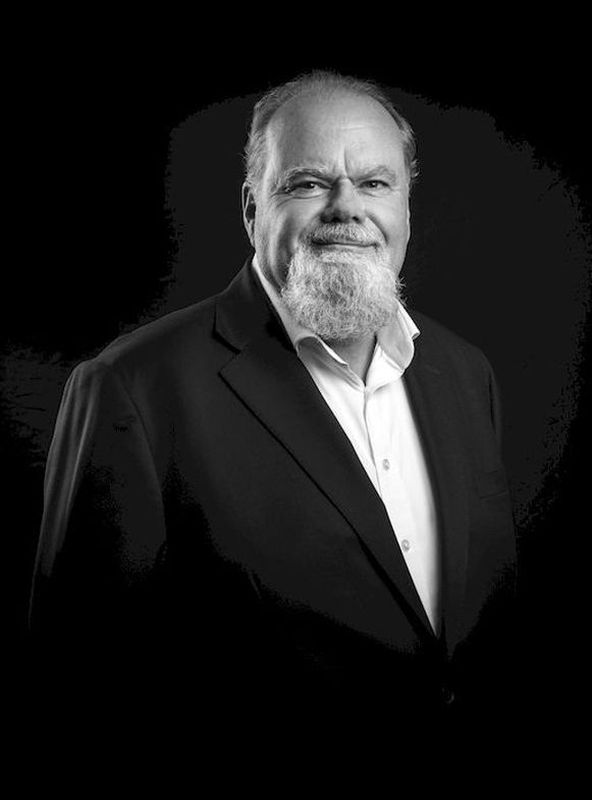 Andreas Ueltzhöffer is one of the two Founding Partners of UEPA. He is a member of the Czech Bar as well as of the German and Slovak Bar and has been practicing as an attorney in the Czech Republic since 1994 and in Slovakia since the founding of UEPA advokáti s.r.o. in Bratislava.

For many years of his professional career he worked as a partner in international law firms in Prague, such as CMS Cameron McKenna. He advised on numerous large and medium sized M&A and real estate transactions, advising both foreign investors on their investment projects in the Czech Republic and Czech investors on investment projects abroad. Besides transactional work Andreas also puts a strong focus on arbitration and alternative dispute resolution and has been involved in a number of high-value proceedings, both as party representative and as arbitrator. In 2016 he successfully concluded as chairman of the tribunal an ICC arbitration with a volume of over EUR 1 bln within ten months of his nomination.

Andreas lectures at the University of Economics in Prague (VŠE), being as well a member of the Scientific Advisory Board of its Faculty of Business Administration.

For over ten years now, Andreas has been serving the Swiss Embassy in Prague as its Lawyer Confidant.

Andreas is a German native speaker and fluent in English and Czech.